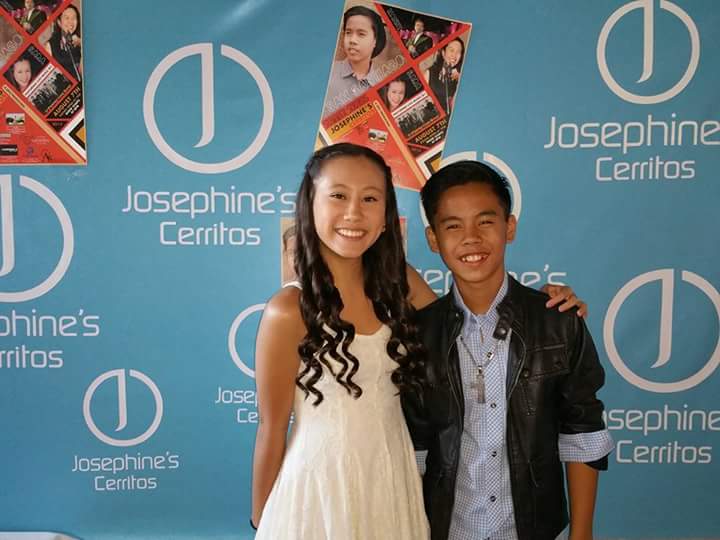 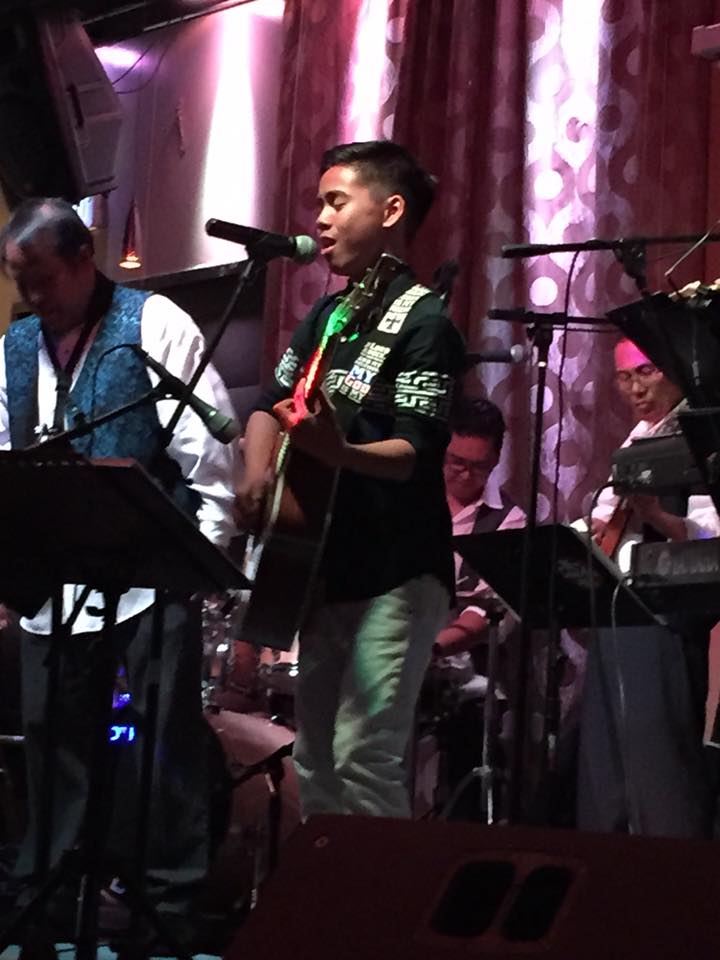 Headliner, Sam Santiago was truly amazing with his own renditions of classic Hits from the 50’s and 60’s and a mix of a couple of more recent numbers.  Sam not only performed nearly 30 different songs but also blew us away with his cover of Billy Joel’s “Piano Man” showing a new talent by playing the harp on that song to the amazement of the audience. 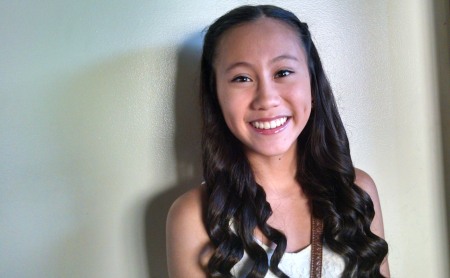 Sara Mislang also showed singing perfection with her cover of Duffy’s “Mercy” proving once again that she can be a musical force to be reckoned with! 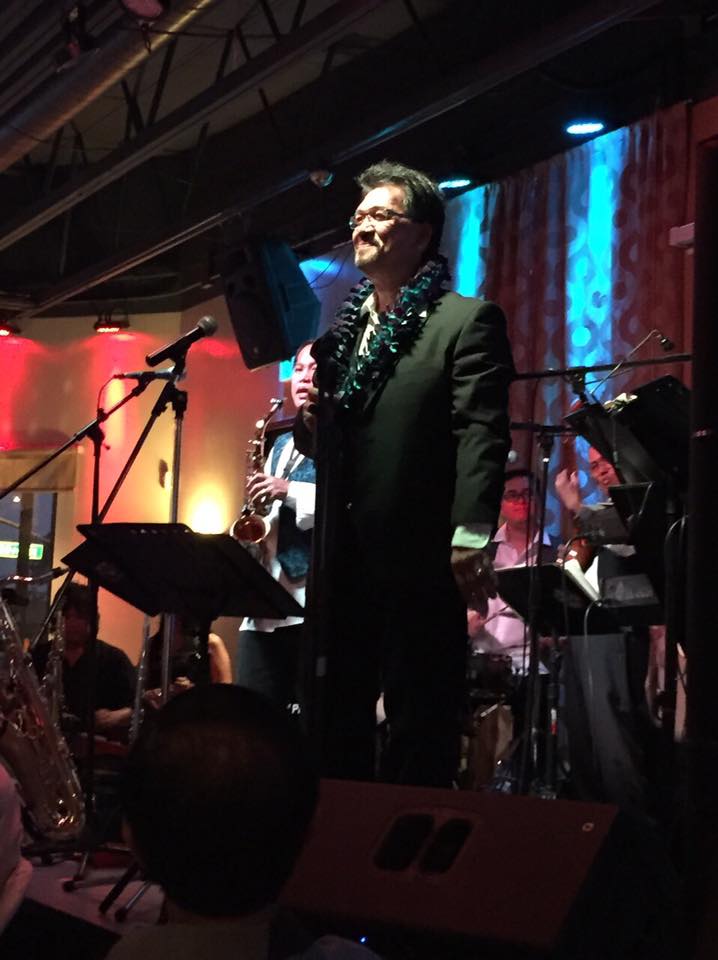 Of course it goes without saying that Manny Evaldez once again captured the audience’s attention from his first song to his last.  For this concert, Manny really brought us to church with his performance of “Take Me To The River” by Doug Seegers.

A third concert is already in the planning stages because so many have requested there be at least one more before the summer runs out!  I GUESS WE WILL JUST HAVE TO LET YOU KNOW ABOUT THAT!

Big thanks to everyone who made this concert possible from the orginizers to the spoonsers to every person in attendance.